Shoptalk Europe, the new pan-European event that is leading the development of a modern retail and ecommerce conversation and community of innovators, has released its preliminary agenda with an initial lineup of speakers that already includes 70+ C-level executives.

An additional 170 speakers are on track to be added over the next 150 days leading up to Shoptalk Europe, which will be held on 9-11 October 2017 in Copenhagen with more than 2,000 attendees expected.

Shoptalk Europe follows the U.S. launch of Shoptalk, which instantly became the most important American retail and ecommerce event and recently completed its second year with more than 5,500 attendees. Like its U.S. counterpart, Shoptalk Europe focuses on the evolution of how consumers discover, shop and buy in an age of digital transformation, and covers the trends, technologies and business models disrupting retail and ecommerce.

To qualify for the Hosted Retailers & Brands Program, individuals who are responsible for evaluating or buying retail or ecommerce technology or other solutions for their companies simply take eight 15-minute onsite meetings (a total of just two hours) with Shoptalk Europe's wide-ranging exhibitors and sponsors. The meetings are based on the interests and requirements of the retailers and brands. 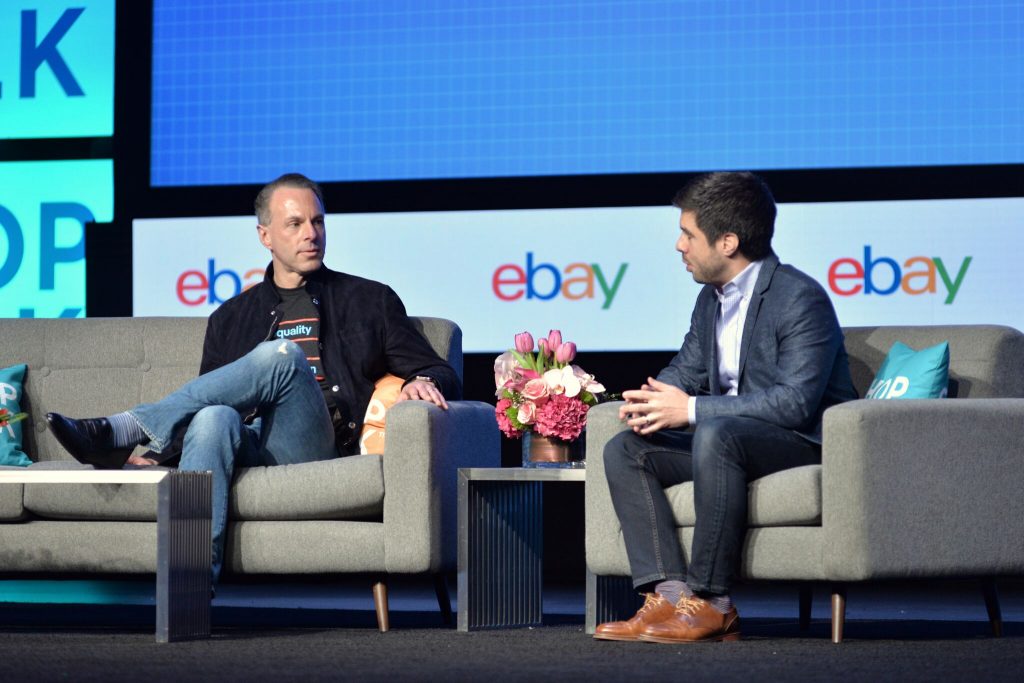 Shoptalk Europe's currently confirmed speakers are European and global leaders and innovators from retailers, brands, startups, investors, analysts, and tech and internet companies, and include: 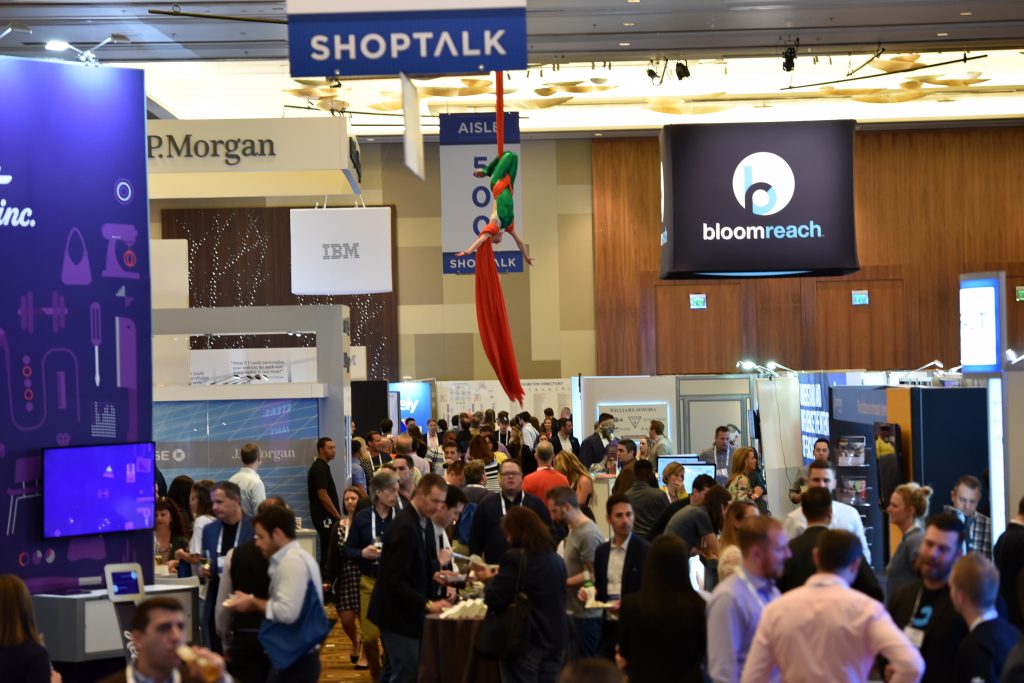 "Shoptalk Europe facilitates a much-needed modern retail and ecommerce conversation and creates a new community of industry leaders and innovators," said Aggarwal. "We fill a major industry gap because this pan-European--as well as global--dialogue and community don't currently exist but are now critical to shaping the future of retail and ecommerce.

"With our content-rich agenda, featuring more than 250 world-class speakers, and the Hosted Retailers & Brands Program, we're unique in putting retailers and brands first."

Shoptalk Europe is the first pan-European event to lead the development of a modern retail and ecommerce conversation and community of innovators. It covers the transformational trends, technologies and business models reshaping how consumers discover, shop and buy in an age of digital disruption. Shoptalk Europe will be held on 9-11 October 2017 in Copenhagen.

Shoptalk Europe is the one place where established retailers and brands, venture-backed direct-to-consumer startups, tech and Internet companies, investors, media, analysts and others can come together to learn, collaborate and evolve.

Shoptalk Europe will have more than 2,000 attendees, including 250+ world-class speakers, from across Europe and the world. The event will include all key ecosystem stakeholders from a wide range of industry verticals--from grocery to fashion and everything in between, including home, electronics, beauty and FMCG.

Colruyt Sees Full-Year Sales Up, Despite 'Diverse' Impact On Operations